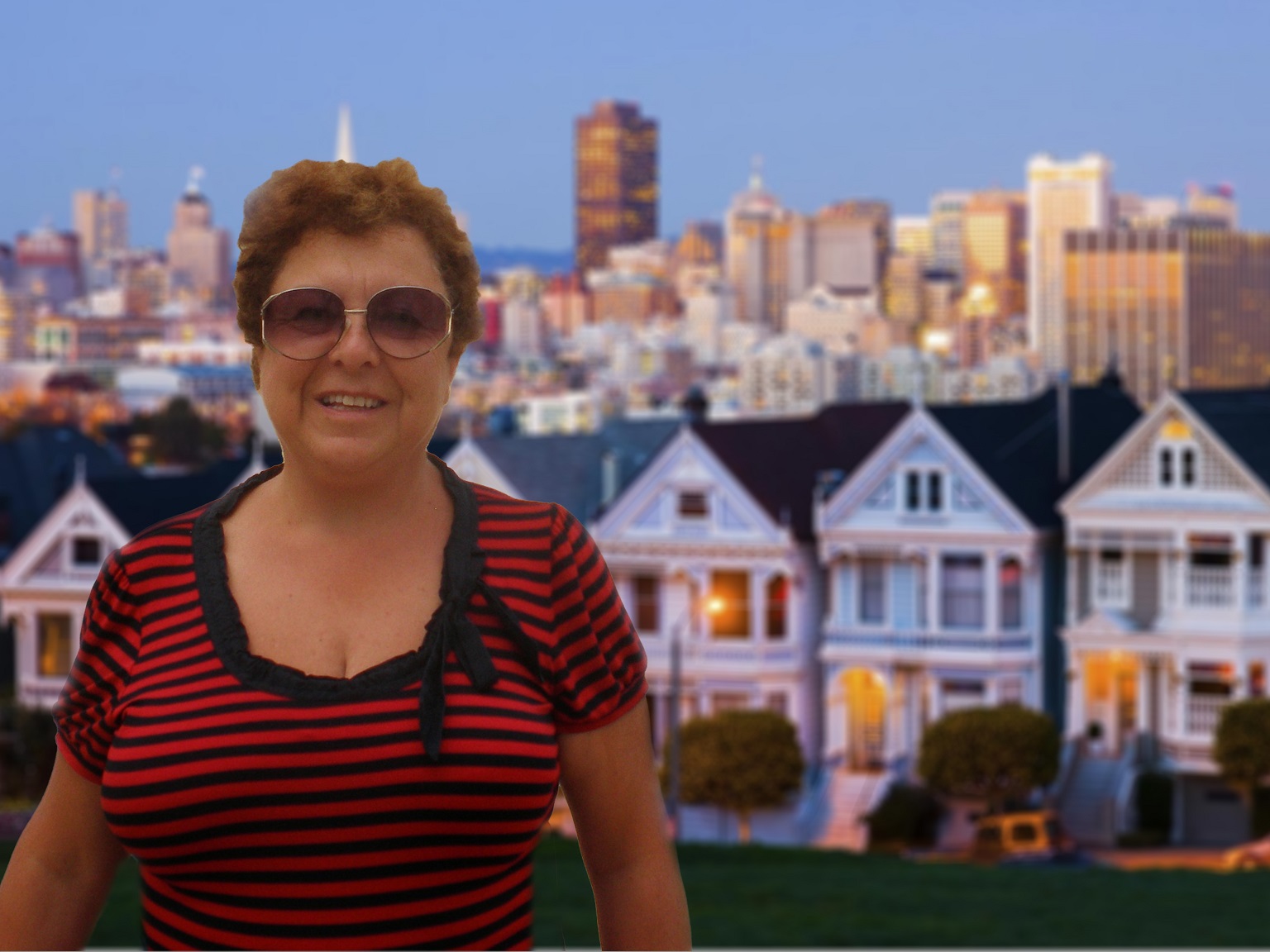 A lot of celebrities joined Tatiana Menaker’s tours and became returning customers because they realized that she is the best. No wonder. Tatiana Menaker is the only private tour guide in California who worked in elite Leningrad Excursion Bureau, which created the best European methodical system for the tour guides. She is obviously only one Russian speaking tour guide in California, who has two university diplomas: MA in Philosophy from Leningrad (Saint Petersburg) University and English Literature/ Creative Writing from San Francisco State University.
Tatiana is bi-lingual journalist and she is well known for her articles in American and Russian publications. Now she has opened her blog in The Jerusalem Post.
Tatiana Menaker has commercial driver’s license and mastered to drive big buses. She drove many times the distance around the globe in her mini-van and her audience is huge. Many of her readers became her tourists and a lot of her tourists turned to be her devoted readers.